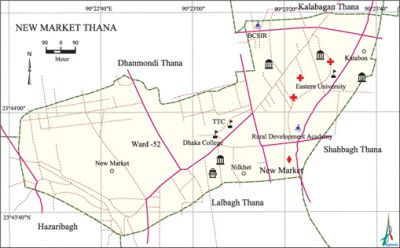 Historical events On the night of 25 March 1971 the Pak army launched a surprise attack on the Pilkhana EPR (East Pakistan Rifle) Headquarters, ceased arms and ammunitions of the EPR personnel and killed many of them.