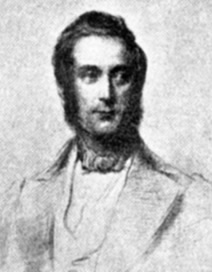 Dalhousie, Lord (1812-1860) Governor General of India from 1848 to 1856. Born on 22 April 1812 he was educated at Harrow and Christ Church, Oxford. He was a Privy Councilor and President of the board of trade before assuming the office of the Governor General of India on 12 January 1848. A strong believer of western supremacy in every sense, his administration marked the expansion of British Indian territories and the introduction of reforms and constructive activities. Dalhousie fought the second Sikh War (1848-49) and took over the Punjab. He annexed a portion of Sikim in 1850 and towards the end of 1852 his army fought the Second Burmese War and conquered lower Burma.