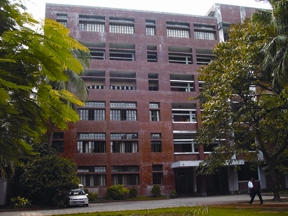 The students of the college demonstrated excellent results in the 1950s. The college took the first place in the combined merit list of the Higher Secondary Certificate Examinations seven times in eight years between 1952 and 1959. It got affiliation with the university of dhaka and national university in 1955 and 1992 respectively. In 1959, it was declared the best college in East Pakistan in recognition of the high percentage of successful candidates in various university examinations.