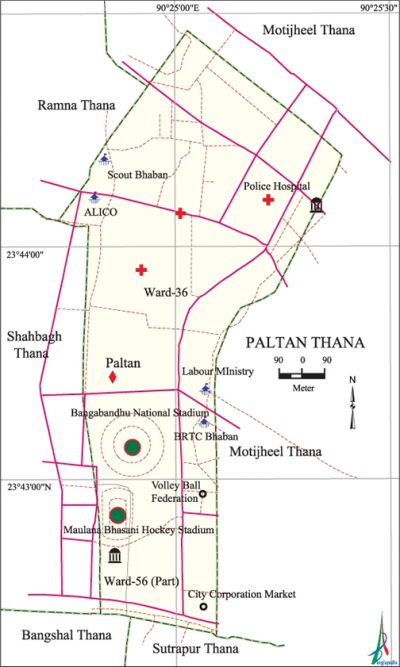 History of the War of Liberation On the mid night of 25 March 1971 the Pak army raided the Rajarbagh Police Line and killed a number of police forces.