Sadeq, ASHK (1934-2007) bureaucrat, politician. His full name is Abu Sharaf Hijbul Kader Sadeq. He was born on 30 April 1934 at village Barenga in Keshavpur thana of Jessore district. His father Yahya Sadeq was the joint commissioner of the Government of Bengal. H.K Sadeq passed Matriculation examination in 1949, Intermediate in 1951, BA (Hons) in Economics in 1954 and MA in 1955. He took training in the Combridge University of U.K and at Pakistan Institute of Development Economics. In 1956 he joined the Civil Service of Pakistan (CSP). 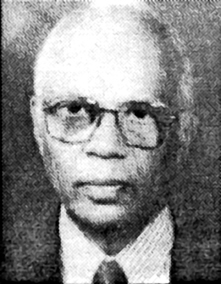