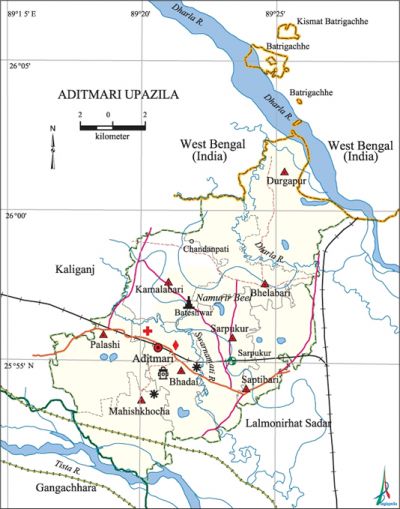 Natural resources High quality stone composed of silicate and manganese have been traced in this upazila.