Administration Khoksa Thana was turned into an upazila in 1983. 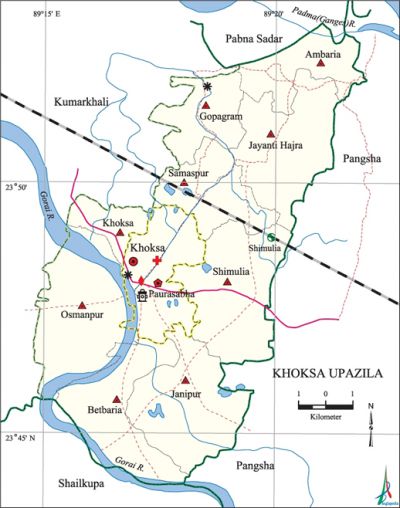 Fisheries, dairies and poultries This upazila has a number of fisheries, poultries and hatcheries.