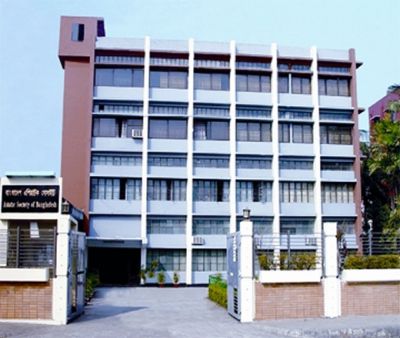 The membership of the Society is open to all scholars irrespective of nationality, creed and religion. Members are elected in the monthly general meetings. Applications for membership proposed and seconded by two members and scrutinised by the scrutiny committee are forwarded to the Council for recommendations to the next Monthly General Meeting for election. On having been elected the applicant requires to pay admission fee and the membership fee enrolment. Associate members are also elected in the same procedure and are entitled to all rights and privileges of a member except that they can neither vote nor propose or second any one for membership. Honorary members and Fellows are also elected, but such memberships are normally conferred upon highly recognised scholars with outstanding contributions to Asian studies.