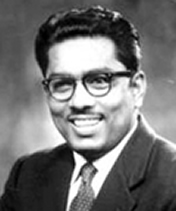 Brojen Das received an invitation to take part in the English Channel Swimming Competition scheduled to be held in 1958, which he accepted. He then made the shitalakshya and most turbulent part of the lower meghna his field training and exercise. Finally, he swam from narayanganj to chandpur, a distance that a steam ship took about 2 and a half hour at that time.