Administration Magura sub-division was established in 1945 and it was turned into a district on 1 March 1984. 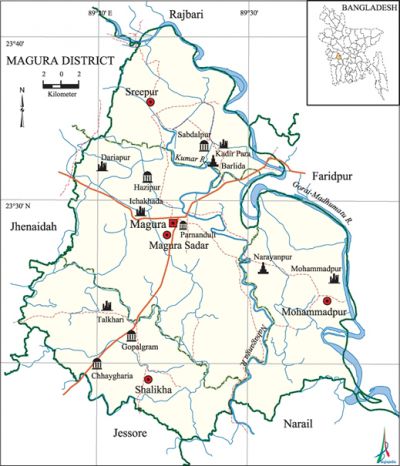