Administration Dhanmondi Thana was formed in 1976. 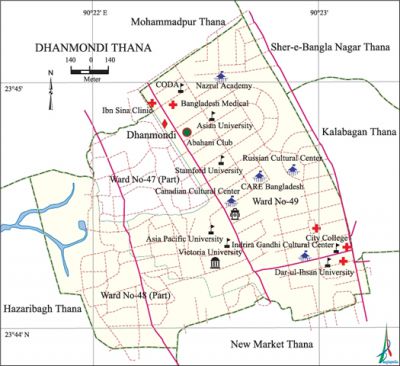 History of the War of Liberation bangabandhu sheikh mujibur rahman was arrested on the night of 25 March by the Pak army from his residence at Dhanmondi. Immediately before his arrest Bangabandhu declared the independence of Bangladesh from his Dhanmondi residence. On 15 August 1975 Bangabandhu Sheikh Mujibur Rahman was killed (along with his family members) by a group of army officers in this residence.