Administration Sakhipur Thana was formed in 1976 and it was turned into an upazila in 1983. 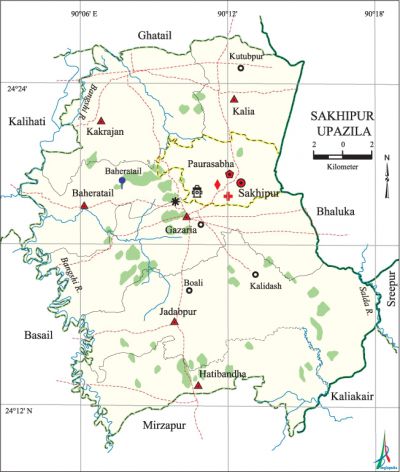 History of the War of Liberation On 10 June 1971 the Kaderia Bahini took oath at Baheratail of this upazila. An encounter was held on 6 October between the freedom fighters and the Pak army at Balla in which four freedom fighters were killed.