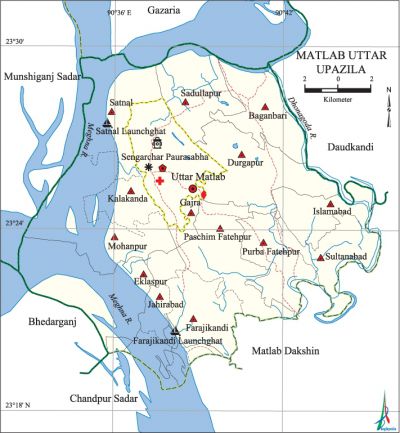 History of the War of Liberation In 1971, northern part of former Matlab upazila (now Matlab Uttar) was completely under the control of the freedom fighters. A few encounters were held between the freedom fighters and the Pak army attempting to enter into the upazila. During the war of liberation a hospital was established in this upazila to give medical treatment to the wounded freedom fighters.