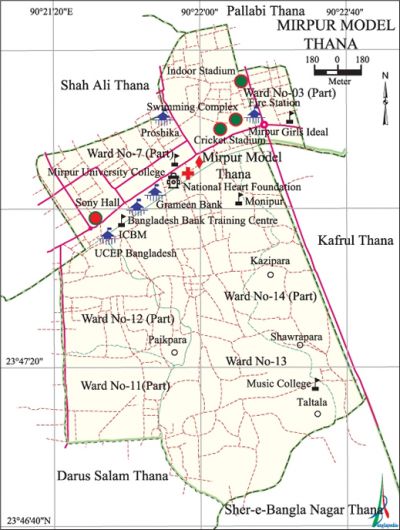 Marks of the War of Liberation Mass killing site 2 (Courtyard of Nurani Mosque adjacent to the Bus Stand of Section 12 of Mirpur).